Keeping Strong and Facing it All Together at Sky Fall

A resident of Los Angeles, California, Senior Statistical Programmer Analyst Jennifer Lin works remotely for Navitas Data Sciences, as many of our team members do. She is grateful for the opportunity to work from her home office, especially timely now, while shelter-in-place orders are still in effect.

Fortunately, many of Lin’s hobbies lend themselves well to the current environment, so in her off-time, she is enjoying reading, streaming movies, and solving puzzles (cryptic crossword puzzles are her favorite). She is also a snowboarder and a dancer. Although she is currently taking solo dance lessons, she favors partner dancing, including West Coast Swing, Lindy Hop, and Argentine Tango, and looks forward to returning to it once the lock-down is over. 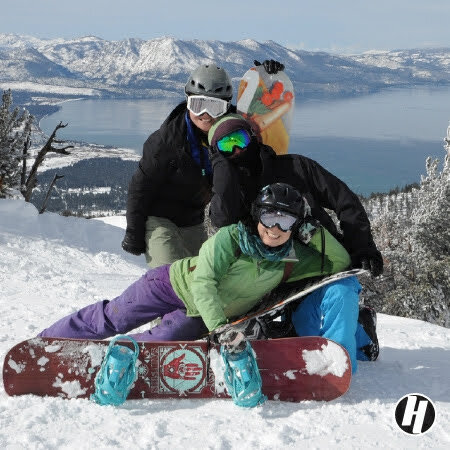 Raised in Plymouth Meeting, Pennsylvania, close to the NDS Headquarters, Lin received a B.A. in Political Science from Boston University. A job at a health policy think tank led to an interest in Public Health and she obtained an M.P.H. in Epidemiology from the University of Michigan School of Public Health. In the late 1990s, Lin worked her way up from Programmer/Analyst l to Senior Programmer in the three years she worked for Pacific Research Associates (now a division of ICON Clinical Research) in Mountain View, California. Then she worked as a contract Senior SAS Programmer and a Bioanalyst lll for four years before accepting a position as Assistant Manager of Bioanalysis at Chiron Corporation in Emeryville, California.

Lin’s decision to stay on after Chiron Corporation was acquired by Novartis Vaccines and Diagnostics led to a relocation to Amsterdam, Netherlands, as Manager of the Clinical Data Management Systems. “Learning how to read and write Dutch while I was there was a struggle, but I was persistent about it and eventually got to the point where I could read and understand the Dutch newspaper without too much reliance on Google Translate,” remembers Lin. “My spoken Dutch is still atrocious though, so maybe that's something I can work on for fun while I'm stuck at home during this pandemic,” she adds with a laugh.

Although Lin returned to California in 2010, she continued to work for Novartis Vaccines and Diagnostics as a contractor, and two years later joined DataCeutics, Inc./Navitas Data Sciences as a Senior SAS Programmer Analyst l. “I really enjoy the great support from talented and experienced coworkers at Navitas Data Sciences,” Lin says. Her love of puzzle-solving makes her a natural for the field that she’s in. “To me, programming is like doing logic puzzles all day long. And I do puzzles anyway, for fun,” says Lin. 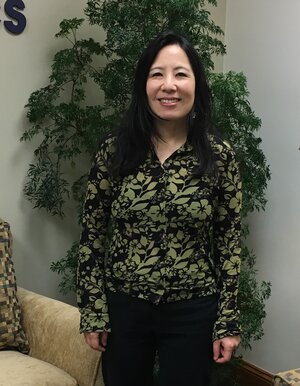 Her work at Navitas Data Sciences has been very well-received by clients as Navitas regularly receives email notes of thanks and appreciation. Lin clearly loves rising to the challenges of her job and doesn’t mind putting in long hours when needed. “A few months ago, I had a chance to work on a suite of programs for a Data Management team that compared old Excel listing files to new Excel listing files and used traffic lighting (the process of applying visual formatting to data) to identify fields that changed as well as new records,” Lin reports. “The challenging part included making it user-friendly and robust enough that the team could copy the programs from study to study and use them without making many study-specific changes,” she adds.

Having lived in the Bay Area for 10 years, where she participated in some group volunteer events at the San Francisco-Marin Food Bank, she remains a passionate supporter. This Bay Area food bank has become even more important to the community during the current crisis. Since the COVID-19 outbreak, the Food Bank is serving 20,000 more households per week, in addition to the 141,000 individuals they routinely service weekly. Sadly, the need increases daily as unemployment numbers continue to rise in the area.

But Lin remains positive, grateful that she’s able to work from home, and relishes the thought of getting back to the activities that she loves. She’s looking forward to partner dancing again, getting together with friends and dog-sitting for her brother’s new cockapoo puppy, Milo, whom she calls, “the cutest dog in the world.” She is confident that we will get through these trying times as long as we face it all together. On Day 18 of shelter-in-place, she was struck by the poignancy of these lyrics from "Skyfall" by Adele:

We will stand tall

Face it all together 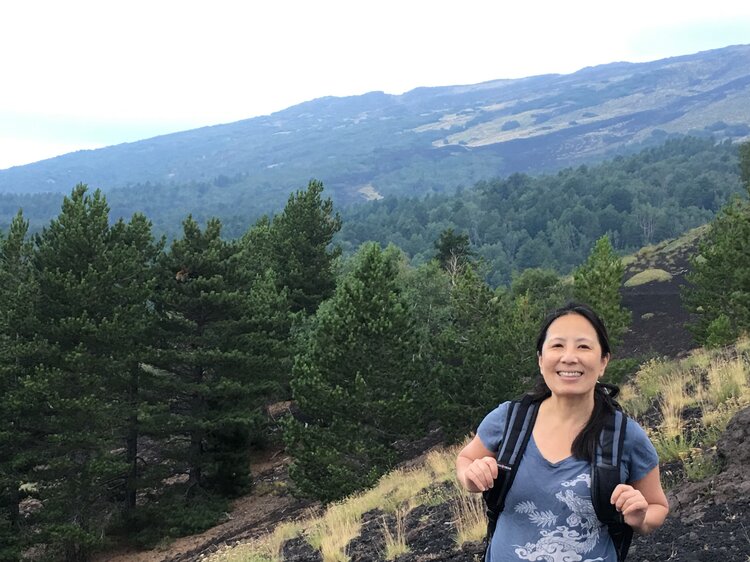